The birth of Natasha and Pepper was surprisingly easy, they both just popped out and were ready to sleep as was I.
The letter box clanked, causing me to awake from my slumber.
At that moment the wail of a baby came through the house. I was forced to get up -_- 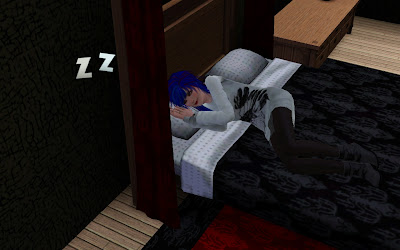 " Muuuuuum!" Shouted one of the children " Tony is crying!"

The nursery door was shut. I could just tell that what was behind it would not be pretty.

Turns out I was wrong. 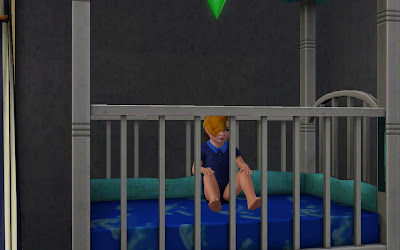 Tony was standing in his crib- screaming elegantly. When he saw me he became silenced.
I picked him up.

" What's wrong Son?" I asked. I didn't actually care; but I really wanted to see my great work in teaching him to talk

"P-p-poopy" He giggled despite himself 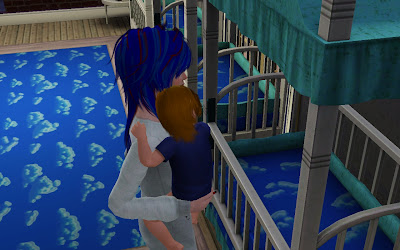 I really regretted asking him that. And so- cruelly disappointed in myself I changed his nappy.

Long after Poppy, Emilia and Charlie had left I heard the door swing open.
Tristan walked in- grabbing me from behind and kissing my neck. He held out a handful of letters and envelopes. 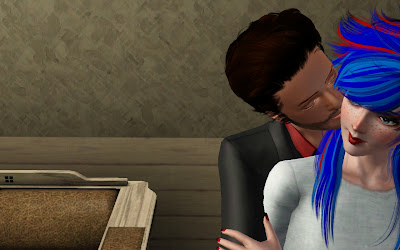 I grabbed the assorted coloured letters from him. All of them with fancy hand-written writing on them
'Electra Danton open on the 27th'
I sighed.

Tristan looked at me " I's your birthday soon?" he looked at me again " Why was I not informed? How old will you be?"

" Sixteen" I giggled. (joking obves)
He held me tighter. Then suddenly let go. 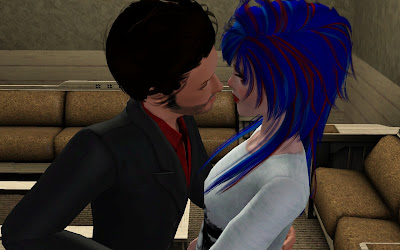 " I need to go-" He said emotionless " Sandra will be home soon"
I wanted him to stay I really did. But he had to go, I wanted him all to myself- I didn't want to share him. I never will. I hate loving a man like that. But despite this I kissed him hard. As if it was the last time I would. 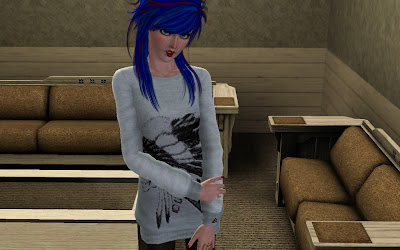 " Bye" I sighed. He smacked my bottom as he left. I giggled and watched him go.

4 hours later a large package arrived. I signed for it and I swear I saw it move. I dragged it inside.

" Ouch" Came a muffled cry. I dropped it on the ground. " Be gentle" 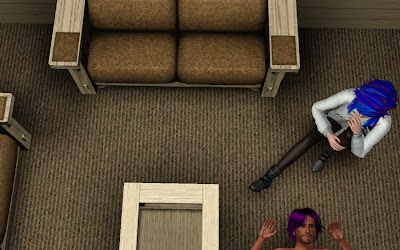 I ripped open the brown paper and revealed a face. It was dark, had black eyes and thin purple hair " Aren't you a funny looking bloke" I giggled. I tore open the package and revealed a white sheet over a muscled figure. " Erm..." I pondered " Are you wearing pants?"

I nodded " Well, it will speed things up"

His eyes widened, " Wait what? Now?" I nodded. " But, we just met... I need a cup of tea" Too late now, I thought, I need him for the challenge.
I kicked him out approximately an hour later. He never got his tea, but I was sure I did, oh and yes. He still didn't have any pants on. The children got home before I could make that fourth cup of tea. I watched them run upstairs to do their homework, well that's what I liked to think they were doing. Then I decided: 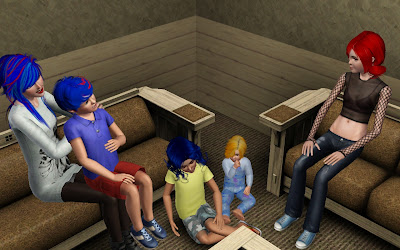 I went to sit on the sofa and slowly the living room filled with kids. Natasha and Pepper had already been down here, swinging away in their baby chairs. Poppy sat opposite me, Charlie on my knee and Emilia sat on the floor with Tony.

" We don't spend enough time together" I said, so, I decided that we are all going to do something together."

" Cool" Exclaimed charlie " What are we gonna do?"

Poppy rolled her eyes, " We should have a picnic!" She said

" Excellent" I agreed " Where's the picnic blanket?" I scanned the room.

" You were playing with fire?!"

" We were mimicking that book, how did you know?"

" You-" I looked at Emilia "-Are grounded. You-" I turned to Charlie "- Need to come up with another idea." 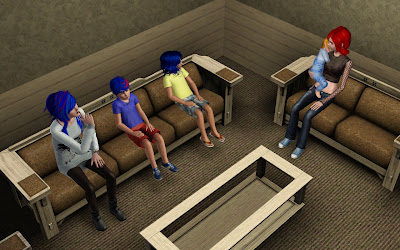 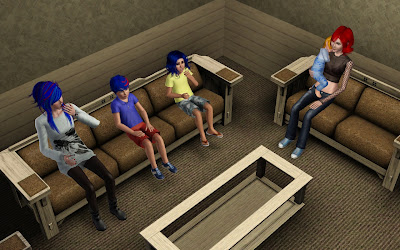 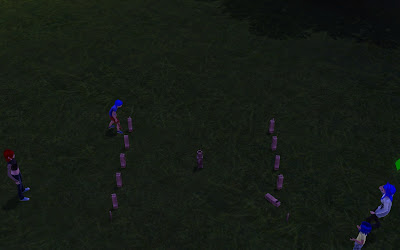 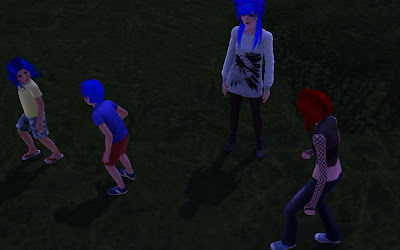 That evening was so much fun. And a great way to build up to the aging up. 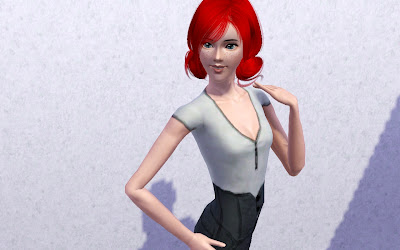 Poppy became a young lady, her love for art motivated her to join art college, she has a partner who shares her love, they met at class and are now planning to move in together, and maybe having kids. 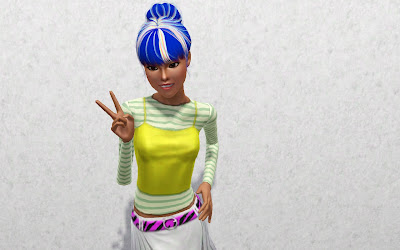 Emilia grew out of being a tom-boy and in my opinion grew into her features too. She is very good at bike riding and has great taste in music, a trait she OBVIOUSLY inherited from me. 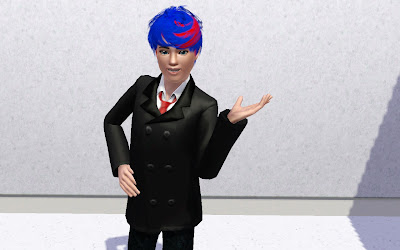 Charlie is a handsome chap, full of life and love, he loves animals and volunteers at a dogs home. 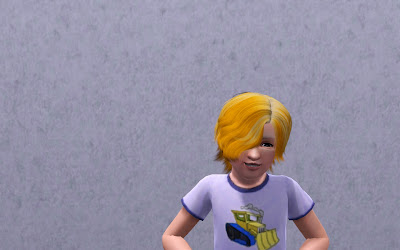 Tony- A child already, my time flies. A charming young fellow with a lot to prove to his older brother Charlie, his role model. He loves to cook that's for sure

Natasha has black hair, and blue eyes. She is very adventurous and loves to explore her surroundings, nothing scares her. 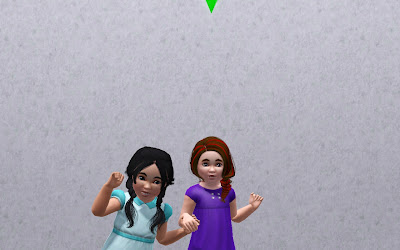 Pepper inherited mostly her fathers features, her hair is a lovely colour, a little random, but lovely all the same. She is a good speaker but a little slow physically.

The bump- is fairly small really. I feel kicks all of the time but really, it is just a small inconvenience, I mean- it's not even big enough to rest tea on. Boo hoo.